Coors Light Makes Moves - Archived - May No Longer Be Relevant 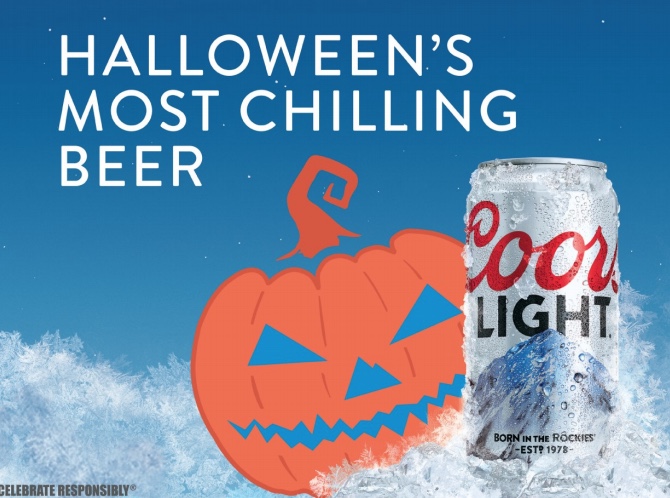 Coors Light has a busy season ahead. The brand has announced they have officially become the first-ever official beer sponsor of ESPN’s “College GameDay Built by the Home Depot.” Intending to gain a younger (legal) drinking demographic, this seems to be the perfect place to start. Keep your eyes peeled for the Coors Light logo being displayed during the most popular college gameday pregame show, filmed live all over the country every Saturday morning during football season. “Coors Light Saturday Selections,” will now be featured each show as a segment where each host of the show claims their picks for the day. And with the tagline “The Official Beer of Saturday Morning,” this looks like a whole new beginning for Coors Light.

It doesn’t just stop at football. This Halloween, Coors Light is Trick-or-treating for a cause. Look out for the new freaky festive aluminum sporting a pumpkin whos nose turns blue when it’s cold. Each sale will generate donations to St. Jude. Cheers Coors!