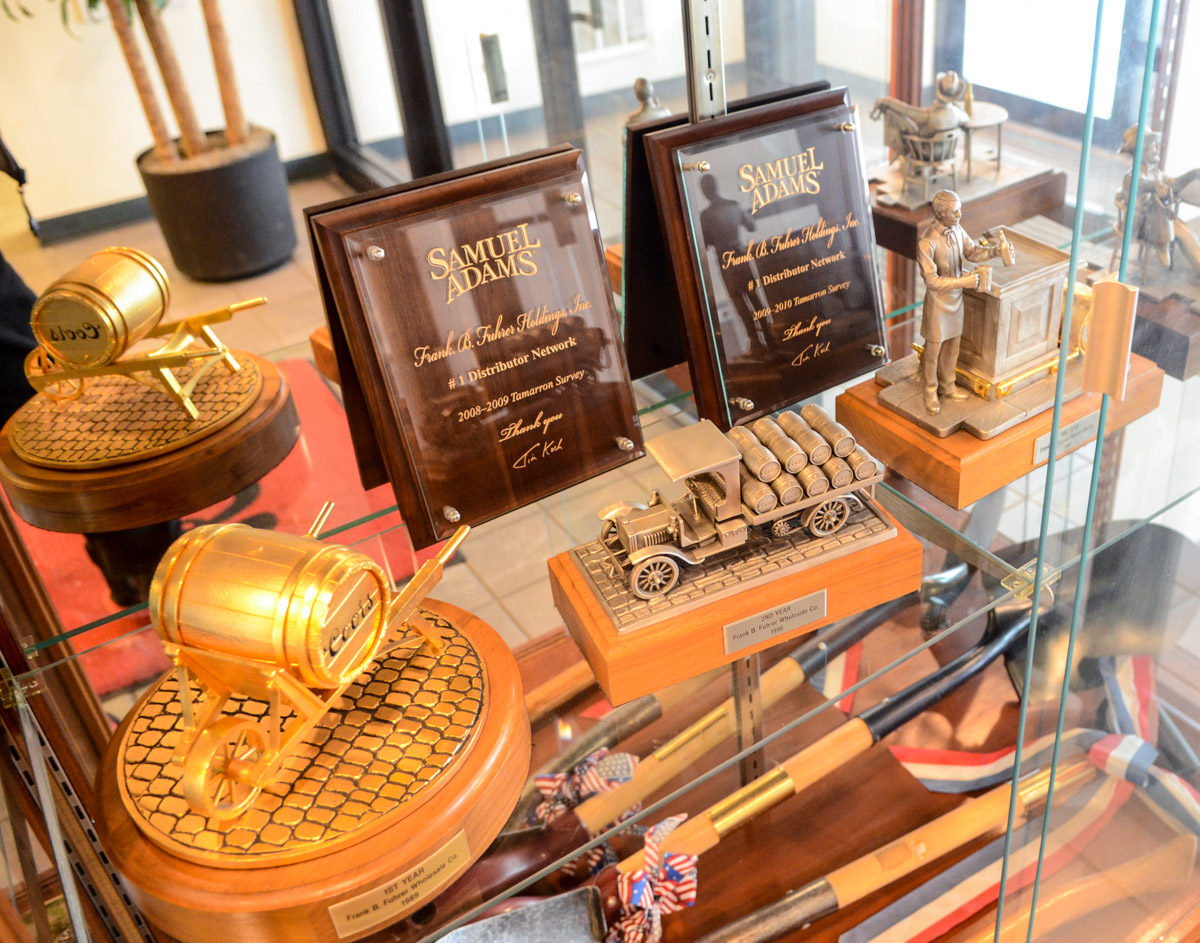 The Frank B. Fuhrer Wholesale Company began operating in October of 1982 with the purchase of a small Anheuser-Busch wholesaler—600,000 cases sold per year. The company grew by 25% during the 1980’s.
In late 1987 and early 1988, Fuhrer Wholesale Company rolled out Corona beer to a 9 county area and then began offering Coors Brewery brands, expanding its business operations into two divisions: Anheuser-Busch and Coors Brewing.

In 1988, Fuhrer moved its operations to its current location, 3100 East Carson Street. This expansion made it possible to help establish Coors as a major brand in Southwestern Pennsylvania in 1992. In 1995, Fuhrer grows even stronger by acquiring the Yuengling Brand for all counties it serves.